Posted at 13:59h in News by Caitlyn Neider
Share

Neider & Boucher Attorney Joe Boucher was honored on October 9, 2016, when Edgewood High School hosted its annual Living the Mission awards ceremony. At the event, Boucher and five others received plaques or other awards, and were acknowledged for their achievements and their generous contributions as professionals, philanthropists and volunteers.

Edgewood’s Athletics Association Hall of Fame honors former athletes, coaches/administrators, and friends of Edgewood Athletics who have contributed significantly to Crusader history by their performance, accomplishments, or contributions of time, talent, and/or treasure.

Joe has also chaired the School’s Board of Trustees, for which he was presented the Edgewood High School Alumni Appreciation Award in 2009, and he and his wife support Edgewood’s Theater Department as well. 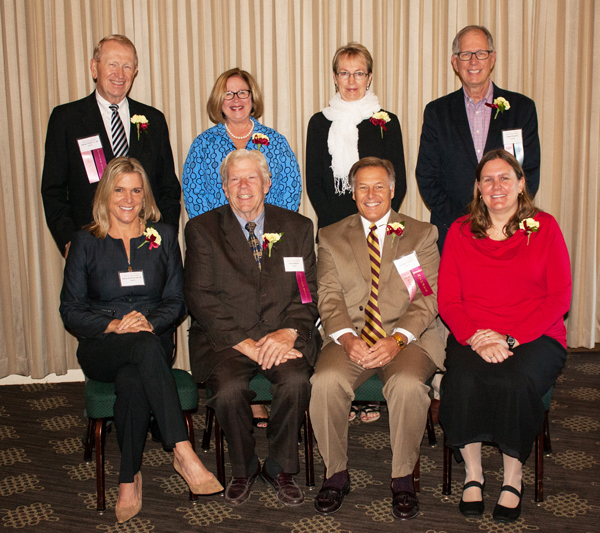